Ever since mid 20th century, the suburbs have been considered the most iconic of places to live. Images of a nuclear family living in a house with a backyard and a driveway, wedged between other houses looking almost identical tend to spring to mind. But, times have changed! The psychology and living circumstances of average citizens now differ greatly from the recent past and families are changing in size, in composition, in ethnicity, and ultimately in how and where they chose to live.

It was during the industry boom, post World-War II era, when suburbia truly took off. People came in droves from the rural countryside and out of the cities to fill up these modern new neighborhoods with flawlessly identical layouts and compositions. Suburbia was the hot new way to live, the perfect place to raise a family, in a house that you either bought outright or would eventually own once your mortgage was paid off. But just as things changed for people then, they seem to be changing around again. In one of life’s great twists, everyone seems to be heading back into the cities their grandparents left behind. This newest wave of urbanization and why it’s taking place is currently a hot topic among sociologists, psychologists and many developers and analysts; the big question being of course whether this is a long term change in lifestyle preference, or if it’s a fad that will vanish quickly. 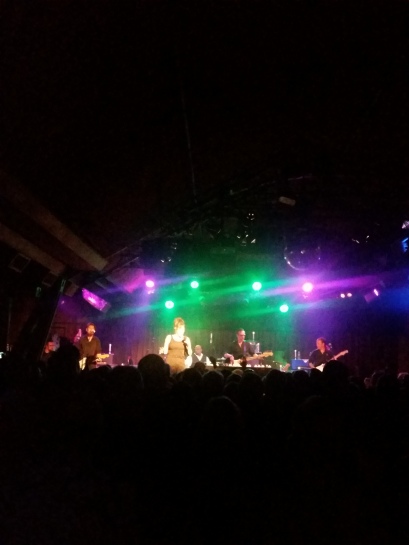 Beth Hart at The Belly Up

The latter see it as a trend that has caught on mostly with millennials, restless and eager to absorb all the hustle and bustle of modern downtown cities, at least while they’re still young and unsettled. Some predict that once their cohort begins having children, they will make move right back into the suburbs to raise them. The argument against this is the fact that this new urbanization doesn’t appear to be just a generational thing. Studies and surveys are showing that the desire to pull up stakes and move into the “city” where all of the action is taking place is becoming more and more appealing to folks of all ages and backgrounds, single, married and everyone in between!

When one considers the advantages of city life in the 21st century, it’s clear to see some of the ways in which they mix well with modern society’s interests. For some, sustainable living is a great part of this shift. Folks now prefer to drive less and live closer to their jobs and everywhere else they may want to go. This is obviously why walkable neighborhoods are especially appealing to this new wave of urbanites. Suburban life on the other hand is largely dependent on automobile transport and long commute times for comfortable living. 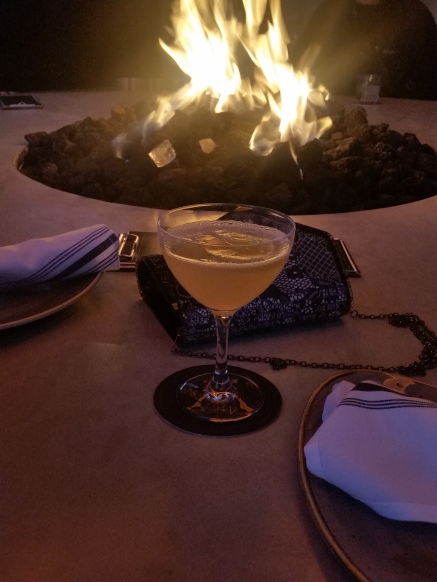 The Bee’s Knees at The Nolen, Downtown San Diego.

Societal changes have also made for much more fluidity in lifestyle and family dynamics, with marriage and child rearing occurring later in life, or not all, and with more women finding themselves head of households. Add to this the fact that divorce is now far more common than it was back in the 1950’s, and it’s easy to see how the more “cookie cutter” and uniform structure of suburban life fails to accommodate a vast variety of living situations.

Some people are simply more wary of the idea of putting down roots and investing in a house, overall, there seems to be an increase in the desire to maintain freedom and mobility, to better accommodate life’s drastic changes, while retaining the ability to be open to professional opportunities in other areas and countries, increased ability to travel, smaller family sizes…among other things….which makes renting seem very appealing and in some ways an easier and smarter option. Maybe it is just that our way of life has changed, and putting down long term roots in one area is just less desirable. 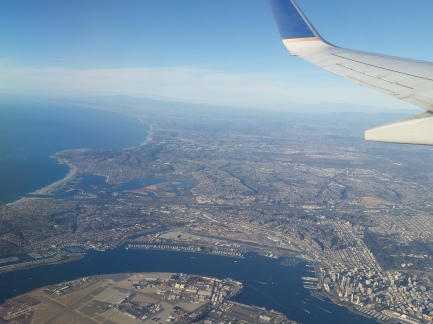 People today move around all the time, what with a constantly changing job market and advances in technology the future is far more unpredictable. Though one aspect of this new urbanization that economy may have precipitated is the willingness to live with a little less. Less space and less property equals less worry and less hassle in this day and age. Many of the new apartment and housing complexes are being built to accommodate crowds and are designed to make the most of limited space. Instead, people are venturing outside to public places when they want to socialize and mingle, helping to bring a sense of community to these manmade social jungles.

It’s hard to tell at this stage how this will all turn out. An optimistic possibility is that, perhaps along with the economic and practical advantages of this new urban life, the good old feelings of a community reemerge. Perhaps folks still crave some form of tangible social connection, even if it’s at times on a trivial level. The age of online social networking has opened our eyes to a world rich in variety, and maybe deep down it has given us a desire to experience some of that variety in person rather than just on a screen. It could be that these new diverse urban neighborhoods appeal to people of all types because there is no one “cookie cutter” demographic. If suburbia appealed to past generations wanting to feel the same, urban life is bringing people together who only have one sure thing in common; the fact that they’re neighbors!

Nicole Campbell is a writer and lives in California.